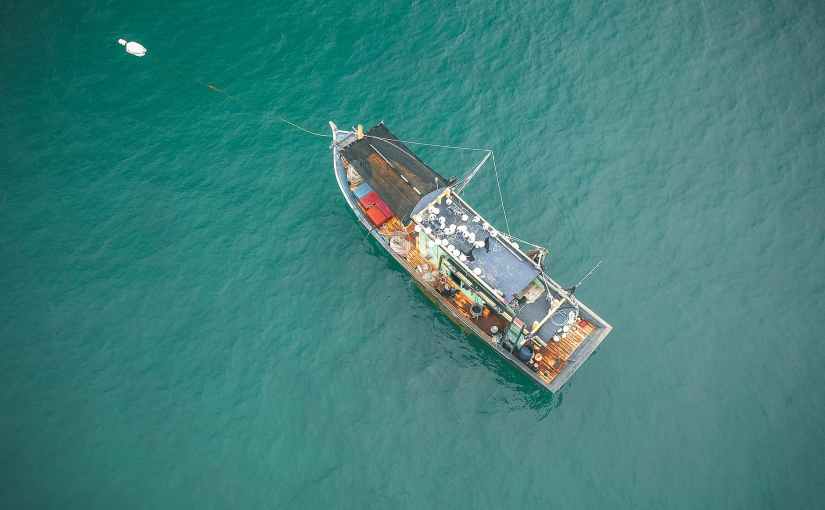 I hear messages from motivational speakers, on YouTube and other social media platforms espousing the importance of having a plan and executing that plan to be successful. But isn’t there more to this story? I recently saw the tagline from a company, Plan, prepare, produce and I thought this is great! Then I thought about it some more and thought, “something is missing here”. In the past, I have planned, prepared and produced but not everything was a success. So, maybe there is more here to consider.

Then I remembered something I had heard about the idea of distribution. If you plan to prepare and produce what is the next step? The answer is distribution. This is what was missing from the nicely packaged tagline that claimed to be the recipe for success but which lacked that vital ingredient. I have written a book and so I think of this based on that experience. I planned for that book, I prepared it and then produced it but if I had kept it to myself, without allowing others to access what I had produced then wouldn’t my efforts have been in vain? Yes, it would have!

As I said before distribution is the critical missing factor in this tagline. The Bible speaks to not hiding your light under a bushel, and if we do not distribute what we have produced we are hiding our light. We have produced something that will never be seen or shared or experienced by most. So we have the light, it is shining but in the wrong place. A place that guarantees limited exposure because we still have it stored somewhere impacting no one.

So what then? Yes, plan, prepare and produce but, we still have work to do. I would say the most important part of the entire process comes at this stage. We still have to get out there. We still have to get out there with confidence in what we have produced and find the hill we can stand on, where all can see us and our products, our light. But guess what? Too many people allow fear of the unknown and rejection to scare them and so they either never distribute or distribute right where they are and never try to go beyond the horizon and their comfort zone.

So, while you plan to prepare and produce, also plan for the distribution phase and what comes after that.