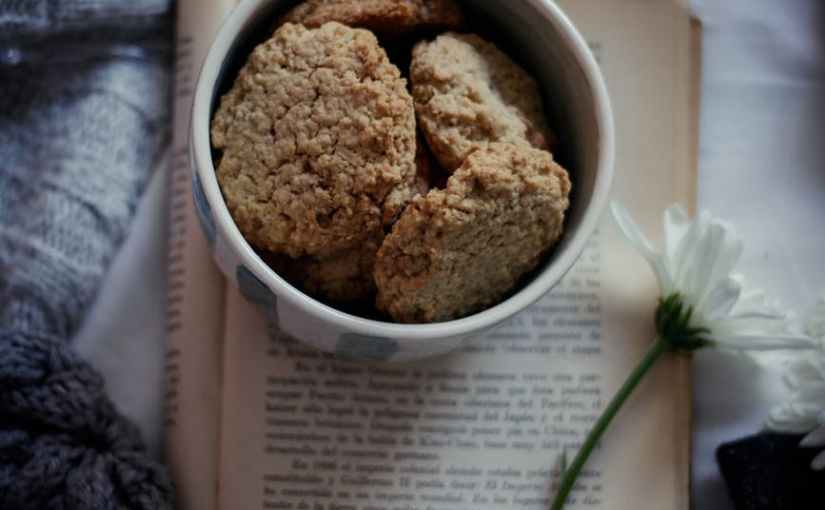 Out of all the definitions of the word habit, I like the one given by The Cambridge English Dictionary:

Something that you do often and regularly, sometimes without knowing that you are doing it.

So, in revealing our affinity for forming habits our speech becomes, “well I have always done things this way” or ” I have never considered that as a possibility”.

Our habitual thoughts and actions can prevent us from seeing beyond our present situation. Many of us defeat ourselves by thinking only within the box that we find ourselves and allow this narrowed thinking to be the only reality we can envision for our lives. In other words, we speak many thinks out of being, because we operate based on “proven” outcomes.

We speak about, “I can never be this way or do these things, because no one in my family has ever done so” and “I am afraid of what will happen if I try something; it may not work”. We also deny that we have the ability to make worthwhile contributions because we feel we do not have access to the resources needed. Such a mindset, at this moment, reminds me of the widow in the Bible and her offering (Matt 12:41-44).

Many think about the fact that she gave everything she had and so encourage you to give generously. However, from the story I recognize the value of starting with the little things that end up bring big blessings. It was not the amount that she gave it was her intent and a habit formed that compelled her to give the best of what she had. Her story has helped many to recognize that even the seemingly least that we have, has value and is worth the effort. By taking the time to make giving a part of her life she blessed the lives of everyone who reads her story, thousand of years later. Her mite – which today would be coins that many throw away, here in Jamaica I see many one dollar coins being thrown away or left in the supermarkets – over shadowed the wealth of those who gave to gain fame and recognition.

What does this have to do with habits?

If we develop positive habits, then like the widow we will be able to realize, not only our strengths but we will be able to positively impact many who will come after us. I do not believe that the act of giving was something she did that one time, but had become so much a part of her that she gave without being burdened by it, her faith was strong because she practiced being faithful. We can say we believe certain things but our actions will always expose whether this is so or not.

There are many books, articles and blogs that talk about developing better habits for whatever success you want to achieve. However, I believe if you do not recognize that the habits you have are bad and are holding you back, then you won’t seek these valuable insights. Worse still if you do come across them, you will ignore them because as far as you are concerned they were never meant for you.

Stop telling yourself that what you have is all you were meant to be. Stop doing the same things over and over, year after year and getting nowhere. Be a rebel, be different, think differently and be the change that you need.

I say this because I know it; your habits become your reality and will determine your future.