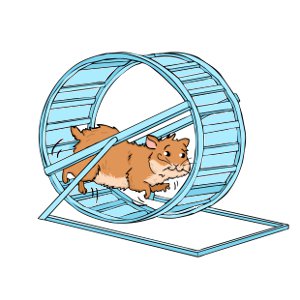 I was recently made aware of this song and felt it really reflects what I want to convey. Sadly, we all have caught this virus and will be catching it many times over! We too often fool ourselves in too many ways. I do not know the artist and I have never heard the song before today but I found this section of the song striking when I think of the many ways in which we fool ourselves- when we think we are fooling others.

Fools in their world…

We think too much, it’s that simple. We think and think and think, until what is real becomes unreal and what is unreal becomes our reality. We think ourselves into becoming that which we were never suppose to be and then we live our lives trying to measure up to the person we have constructed in our minds. We have major arguments or even fights with someone in our circle, (in our heads) and when they are around we are ready to explode with rage. How dare they! while we are there trying to burst some blood vessels that same “enemy,” walks up to us, says or does something nice and we are left with a bag of rage with nowhere to direct it. After all the person was never the enemy and we had constructed them as such because they made us feel slighted – which could also stem from our insecure thoughts.

When we accept that we have limits and work like a hamster on his wheel to make those limits stick, then we are fooling ourselves. Not only are we fooling ourselves but we have allowed others to fool us. When the truth that we believe is not our truth but the truth as ordained by someone else. Not only that but when we accept that nothing can and will change it when we have completely assumed the role of the fool. And what makes it worse is that while we are there acting the fool we are amused by another fool, doing the same thing and of course you will never be like them. Right? One fool and then there are many!

There are many who assume that they are where they are because that is just what should be; they accept being in toxic relationships because they are somehow grateful that that person have made them a part of their world, not acknowledging that the cost to be there may be too high and the reward too low. Some may think the end justify the means, when they have destroyed the lives of others in reaching the top. We all fool ourselves but there are many who go too far and end up forgetting what it’s like to be real.