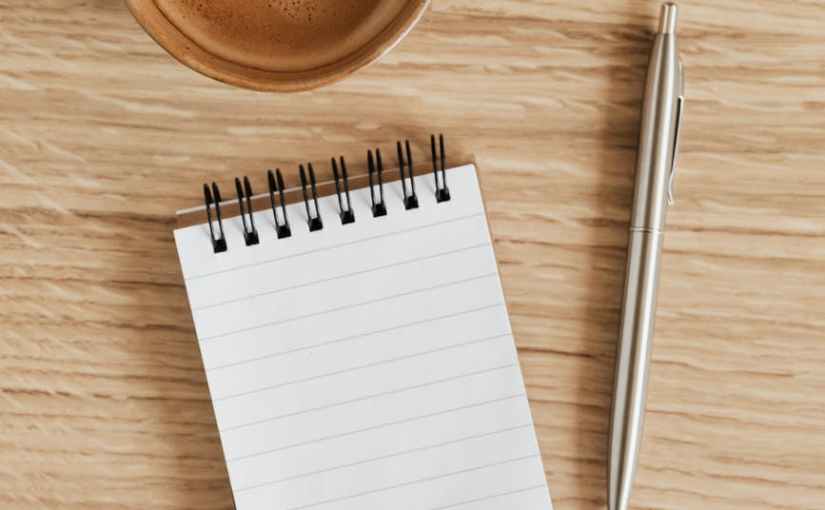 I recently completed something I have wanted to do for a long time, I did a Daniel fast and I was reflecting on what I had learned having done it.

One of the reasons that I did this was to get some answers to things that have been weighing heavily on my mind. So I embarked on this fast – ill-prepared I realised later – to seek God and His wisdom in order to have these things addressed. However, the first couple of days was a bit – how shall I put this mildly – hard beyond my wildest imagining. When I started I did not do so blindly, I did some research, bought some food stuff I read was specific to the fast. Good, check everything going well so far. Then I started reading more and realised that for everyone what you could eat during this period was different. So I thought I could fry food, then I realised I could not, I had peanut butter, then I learned no honey and honey was in the peanut butter, then I read no tea, not even herbal tea, so water only. Then when I was getting ready to cook, I read I could not use certain seasonings and I ended up using salt and pepper, and so it went. Therefore I realised that though you can eat on this fast, you had to be very careful that what you ate was acceptable, this was really an experience of limits and being disciplined.

So how did the eggs come in? Well on the Daniel fast you cannot eat eggs and you guessed it, I love egg! As a matter of fact I was shocked and apprehensive because I could not have eggs and I felt that I wouldn’t make it to the end of this fast because of this. I saw myself being weak and listless, having brain fog, not being able to exercise, nothing without my eggs. However, I decided to have this experience because I really wanted to start a new journey in my relationship with God. It was okay to cut down on social media and limiting interactions and reading the bible, but not enjoying the foods I use to enjoy was a struggle at first. I realised that food was a crutch: when I felt sad, bored, happy, angry, anxious you name it there were certain foods I would eat to match those feelings. However, on this fast I could not, I had to pray more and meditate more and really acknowledge how not just food, but others things in life, had become a crutch for me, unhealthy crutches. And having completed the fast, I know that like those eggs, there are things in life that I have been holding on to with a death grip that I really need to let go. I do not need them.

During the fast I had never felt better, even though I did not have eggs to fuel me, to fill me and keep me going I felt BETTER. I did not feel worse or just as good, I felt better. I had more energy, no pain and I ate better. I did not miss my dear eggs in the least and now I really couldn’t care less about having them. More than just the eggs I realise that I have been making excuses in my attempt to hold on to things that really I would be better off letting go of. We all have things we need to let go of but just cannot or refuse to see it, because we have talked ourselves into believing that we need them. These things can be preventing us from experiencing something better. I now understand a little bit more that these crutches do not support but limit, making us fearful to try new things to be brave enough to leave them behind, while not knowing where we will end up. When we do this not only do we miss out on great life changing experiences but we also stunt our growth. Imagine that the thing I thought I would need the most became the thing I missed the least during this journey.

Sometimes we just need to let go and let God.