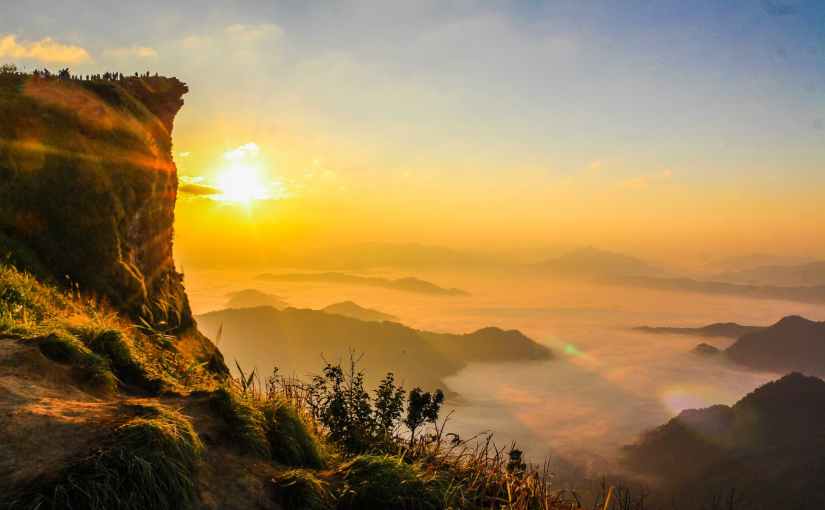 I’m sure there are many guilt-filled persons walking around who have not allowed themselves to be persecuted in the court of public opinion, but who have gone ahead and condemned themselves and exacted punishment. Guilt is a burden that many find hard to bear, but many carry. The thought that “I made a mistake” or “I did something wrong”, can be the nail that seals a life of misery from which a person can never recover.

So many are so concerned with doing good and making sure they toe the line, they eventually have a nervous breakdown and destroy that image constructed by one foolish act – at least this is how they see things. They do not believe they can be redeemed after those mistakes and either lash out at others or lash out at themselves. The reality though, is that we all do things that will cast doubt on our “good”l image that we have spent so long constructing. For some being good has become a full time job and they have traded genuineness for fakeness. We become okay with persons who project what we expect and not who they truly are and expect others to be and act perfect when they were never meant to be that way. If we are good maybe it is okay to judge others, to relegate some to “those people”, who we will never be like.

If we accept that we a imperfect beings, then when we fall we can recovery quicker. We can accept that our failures do not define us but can transform us, help us grow and flourish, then we can better survive the storms of life. Guilt, will not take root and eat us alive – stifling our potential. Then we would know that there is life after those mistakes and that those mistakes will not have power over us. Instead of aiming for perfection, what we need to do is be honest on our journey, expect honesty and nothing more. Know that persons will disappoint you and be okay with this because they were never perfect to begin with and they should not have to be something they by nature are not.

Don’t strive to be perfect but to be an overcomer. It is better to have failed and learned from that failure than to remain stuck on impossibilities that cause you to fail. For it is in falling and failing many times that you will ascend to where you are truly meant to be:

for though the righteous fall seven times, they rise again,
but the wicked stumble when calamity strikes.
Proverbs 24:16