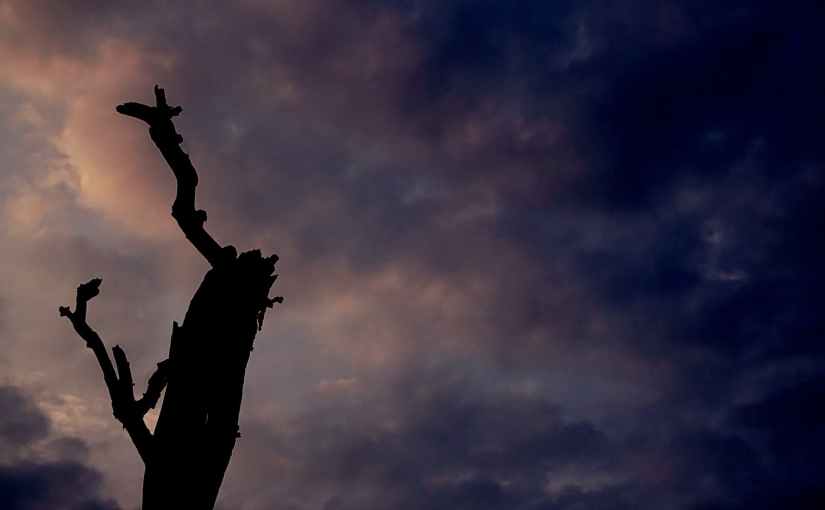 I think we enjoy generalizing, because it’s fun.

It is also easy to do and therefore we are more tempted to do so than not. If we had to take the time to consider and admit that “everyone doesn’t do the same thing”s, not “everyone think s the same way” and not “everyone care about the same things”, then we would have less of a concrete argument for some of the assumptions that we have.

It may seem that I am pointing the finger, and I am. However, it may comfort you to know that it is also pointed at me too, because we have all done this (or am I generalizing?). Sometimes we do it subconsciously and sometimes we are very deliberate about it. When we do not want to consider that there may be another side or some other reasonable explanation we sweep all doubts aside by generalizing. At this point we are unwilling to listen and we don’t care much about the truth.

So, we go around, sometimes not knowing that we are the hosts to faulty and over generalization, until we are forced to unmask it hiding within us. By that time, as is often the case, we have caused some direct or indirect damage to those who have to content with these generalization, because they have developed into prejudices and discrimination. And poor us for not knowing that using those sweeping generalization would result in a language of hate and sentiments of division and “othering”.

Also, can you imagine thinking that because someone is from a specific place or does a specific job, that you are better than they are. Only to find out, years later, that while you have been dangling on your last shoe string, they have been happily and successfully going about their business. That’s the irony of life, when we get caught up in the lies that have become truths in society. Many miss out on the opportunities because of what they thought of a place or of “certain” people!

I came across this quote and I think it is something that we all need to think on:

The Joke’s on You:

I was talking to a friend who asked a students a while ago, how he would feel if he and the garbage collector got the same pay, if he was able to get the material things we’re told to aim for, such as the best car, a grand house and so on. The student was adamant that he would not accept that, because he and the garbage collector should not be getting the same pay, because he is more academically gifted. But then my friend also made the point that some bright or even brilliant sparks who look down on persons with technical skills, will never achieve as much as those persons. He further made the point that the act of looking down on persons for perceived shortcomings could be their way of addressing their own sense of inferiority.

Sometimes in generalizing we feed the us- versus- them complex. With this complex people are vilified, and their very complex and real problems are distorted because we refuse to accept that everything is not black or white. No one is completely good or bad and often times the most interesting accept to a person, and the part we need to pay attention to the most are the grey areas. However, many dismiss the possibility of grey areas in favor of half the truth or no truth.

These ideas are supported all around us. in the exchanges that people have on a daily basis. We see it in the archetypal, good guy versus bad guy. Then we perpetuate these beliefs in our interactions with others. We look for certain signs and wonders and deem those to tell the story of who a person is, until we are presented with a puzzle. But instead of interrogating our beliefs we deem it an anomaly and continue along in our faulty assumptions and generalizations.

But, we should also never forget that while we may not make generalizations about ourselves we buy into them. Based on how we look, what we have achieved and where we are from, we have accepted and live out a certain image of who others may think we are.So, not only are we prone to generalizing others, we also can become co-conspirators of our own generalization, without realizing the damage it has done to us.

I think that is why I love novelist Chimamanda Ngozi Adichie’s speech, “The Dangers of a Single Story”, so much. It was listening to this speech that make me really question what I do not know about people and places. And while there is much that I still do not know or understand, at least I am more aware of this. Therefore, when I hear about such things as Ebola, I do not assume that all Africa is affected and when I hear about Haiti, I do not only visualize temporary tent camps. Live is complex because people are complex and you can never fully represent everything that is life and every person in your telling, even in a story that involves them. There isn’t enough time to consider all the facets of a person or situation and you can never fully complete the story of someone’s life. Something will always be missing.

While it is hard to prevent ourselves from always generalizing people places or a situation, we should never accept those information as the truth. We should never be complacent in making authentic the injustice of reducing someone’s humanity to a single idea. A single fable.