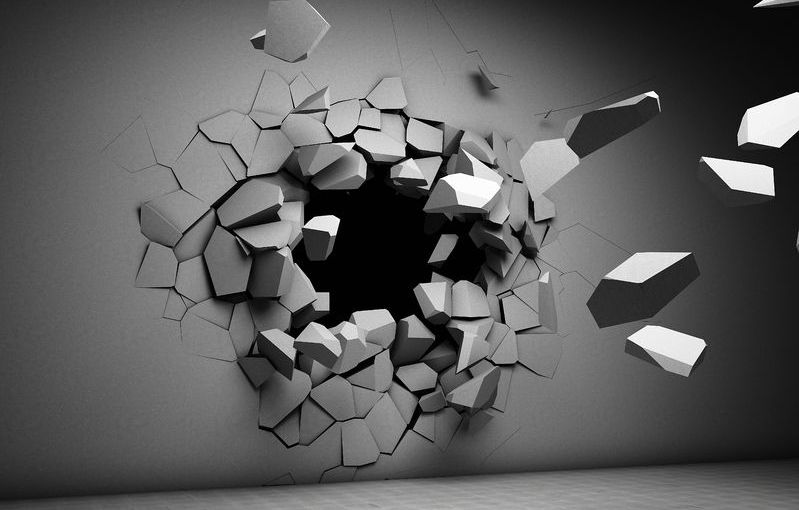 Everyone who gives a great testimony about his/her life begins with a beginning that was “inadequate” until something happened… a breakthrough became evident!

Today was suppose to be a post about a wonderful event I had the pleasure of being a part of late last week. However, our plans are not always the end product. Sometimes we have to look at what we feel led to be our focus. So today is about having a breakthrough. At this same event I did something that two years ago would have been paved with tears of terror and frustration, self harm, sickness and excuses of why I could not do it. It always amazes me how wrong we can be about others. Many may look at someone for instance, and form many biased and faulty conclusions about him or her, without really knowing them. I have been told by many persons that I look so calm, and this has always perplexed me. For a very long time everyday I woke up anxious. At one point each class I would go to teach, took a lot of pep talk and many many tears. But many would not know that. I have struggled with mental illness for a long time. But many do not know this. There are many times that I smile or laugh at a joke, and it’s not because I am happy or find the joke funny, it’s so that I can fit in and be apart of a puzzle that everyone else seems to fit in so effortlessly. Yes looks are very deceiving.

I always thought I was shy, but recently I realize I am not shy. Instead I have been conditioned to be measured – too measured – and guarded with my reactions. In an effort to protect myself from abuse of one kind or another. I had forgotten and recently remembered, that I have had to train myself to not show emotion that others can use to their advantage. And in the process, I have almost completely killed who I truly am.

I remember an old man confronting one day with much laughter in his voice, “you a di likkle girl who use to cuss whole heap a bad wud?” He proceeded to tell me what a terrorist I was and how bossy I was with my older cousin. My aunt reminds me of the time “yuh tek people’s pickney” away from the safety of school, across a busy road to the family home -a home I no longer lived at, at the time- like a little gang leader, or the time my cousin sent for me to defend her from bullies, or the fact that I was always ready to entertain a crowd or go somewhere. In essence, I marched to the beat of my own drum and anyone who did not, would be run a ground – literally. Then out of the blue my mother said my brother remembers hearing me cussing “badwords”. I remember being fearless and defiant – like the time I was told to smile for a class photo but did not see the logic of the request and so did not do it. A time when I wanted to play the drums and be a singer. A time when as a child I recognized injustices and wanted to correct them with as much power a child could have. A time when in protest to an injustice done to me I went to the highest authority in the school, presented my case with solid evidence and with the backing of my grandmother was vindicated. I knew there was no limit to what I could do; even if there was beating waiting for me at the end of my shenanigans. And I was just a child.

And I think how fearful I have become and I wonder what that child would think of me as an adult. I am pretty sure she would cuss two “badwords” declare me an idiot and hiss her teeth in disgust. The progression of that child to adulthood has been rough. Though she was mentally tough she was smooth down to an inch of her true self. the genocide of that self is a genocide of who she really is. So when unconsciously that true self pops out in protest, every now and then, persons are surprised at it and you feel compelled to lock it away again, in order to belong. But the essence is still there struggling with the mask you keep in place for the world to love. The process of individuation is never easy. It requires reaching deep within to find your unique archetype- which is undefinable; in order to realize the power that has always been within you, existing on life support, waiting for the day to be dusted off and brought once more into the light.

It is terrifying, when you have created a whole person out of the perceived expectations of others; to then look in the pool to find something you tried to drown. It is terrifying when you have to somehow find your way back to you. To realize that your God given self is not shining through and you have to say enough is enough and take off the mask and be you.